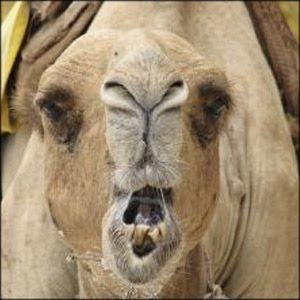 To Protest Against Native American Indians who Support Horse Slaughter and who are "Praying" to Congress to Let them Do It; http://www.thepetitionsite.com/1/south-dakota-sioux-to-slaughter-horses

Celebrate the Culture of Our Native American Brothers & Sisters Who Are OPPOSED to the horse-killing plans, and to tell Our U.S. Congress DONT LET THEM .
(We can only HOPE that Madeleine Makes Mention of these things while she is down there hob-knobbing with the politicios....will she do it? Bet she wont.)

Madeleine Pickens is proud to invite you to
a celebration of Native American culture on the National Mall in Washington, DC.

We will be presenting “Horse Nation” in partnership with the Smithsonian’s National Museum of the American Indian. By joining with the Museum, we will focus especially on Native American Veterans who have participated in our country’s armed services. We will also honor the significant role of the American Mustang, a horse native to America and instrumental to its development. Seven spectacular mustang horses representing the Horse Nation will bow toward the Capitol building in honor of their unique role in developing America’s heritage.
(Bow!? I would SPIT on them like a camel if I were a horse!) 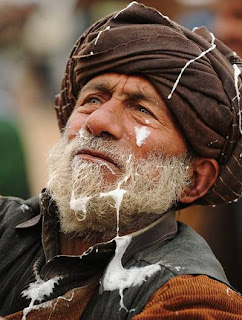 Join Madeleine Pickens & Meet America’s Mustangs, by all means if you like, but if you go,.. be sure and tell Our Native American Brothers and Sisters Just Say NO to Horse-Slaughter! Tell them their Brother the Horse Told You To Tell Them So.

Wouldnt it be nice if the "Salazar Blimp" could do another fly-over for this event!
hint hint
Posted by Mz.Many Names at 3:07 PM