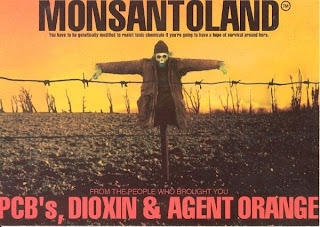 Phenylbutazone (Bute), flunixin meglamine (Banamine), and ketoprofen (Ketofen) are the most common NSAID’s used in horses while aspirin and ibuprofen are the most commonly used NSAID’s in humans. These are very effective in eliminating discomfort and are usually the first line of therapy in minor musculoskeletal pain.

The systemic NSAID group includes phenylbutazone (Butazolidin) and flunixin meglumine (Banamine), which are 2 of the most widely prescribed drugs in equine medicine.

Question
Are horses used to make pet food?
Answer
Horses are not raised for food in the United States so they are not generally used in commercial pet foods.
http://www.petfoodreport.com/aboutpetfood.htm